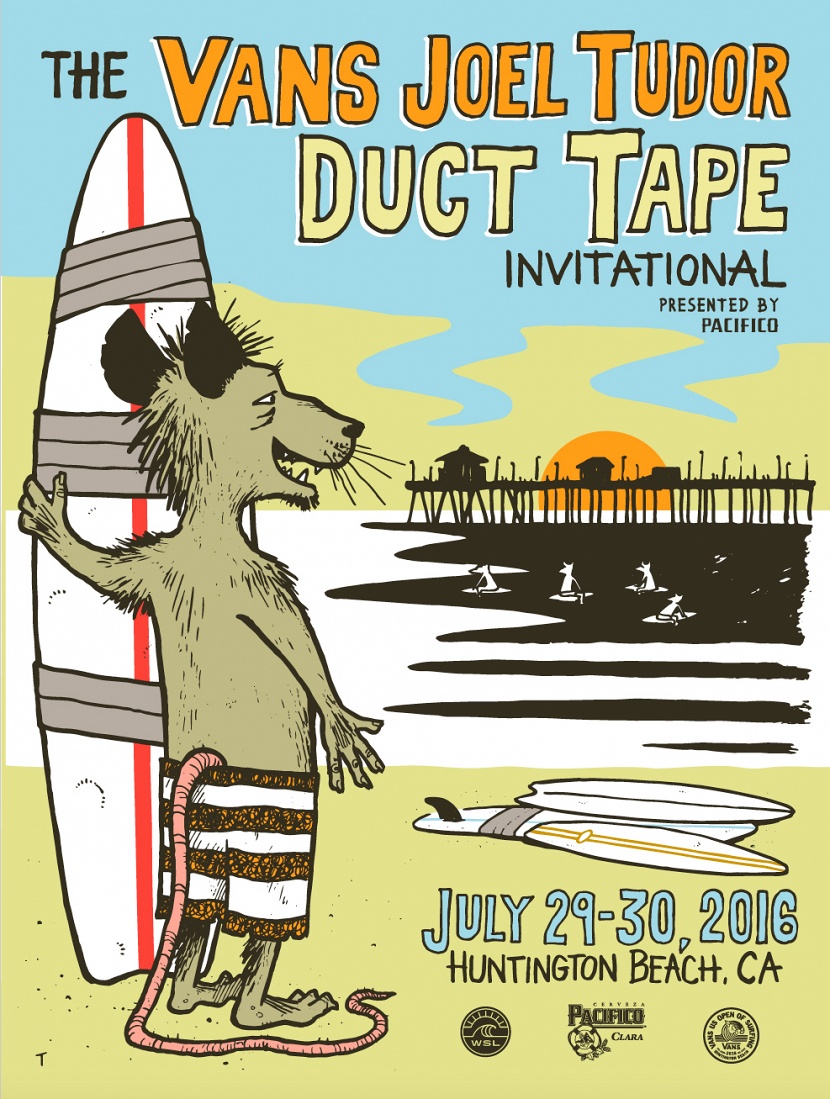 The Vans Joel Tudor Duct Tape Invitational returned to Huntington Beach, bringing the world’s most progressive longboarding talent center stage during the Vans US Open of Surfing. Directed by eight-time US Open of Surfing Champion Joel Tudor, Vans is thrilled to bring this globally recognized invitational back home!

The purse has been raised, $24,000USD for 2016, with 16 surfers from all stretches of the globe competing over a two-day window, including defending champion Justin Quintal. With two past US Open victories and an overall total of five DTI wins, Quintal is looking to claim another title in Huntington Beach. 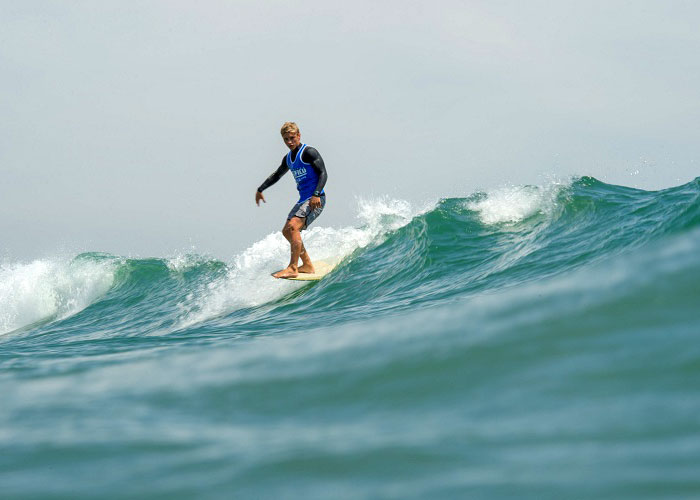 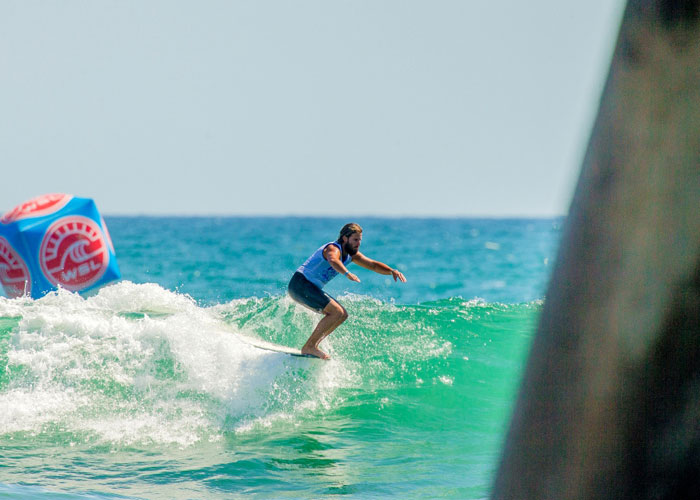